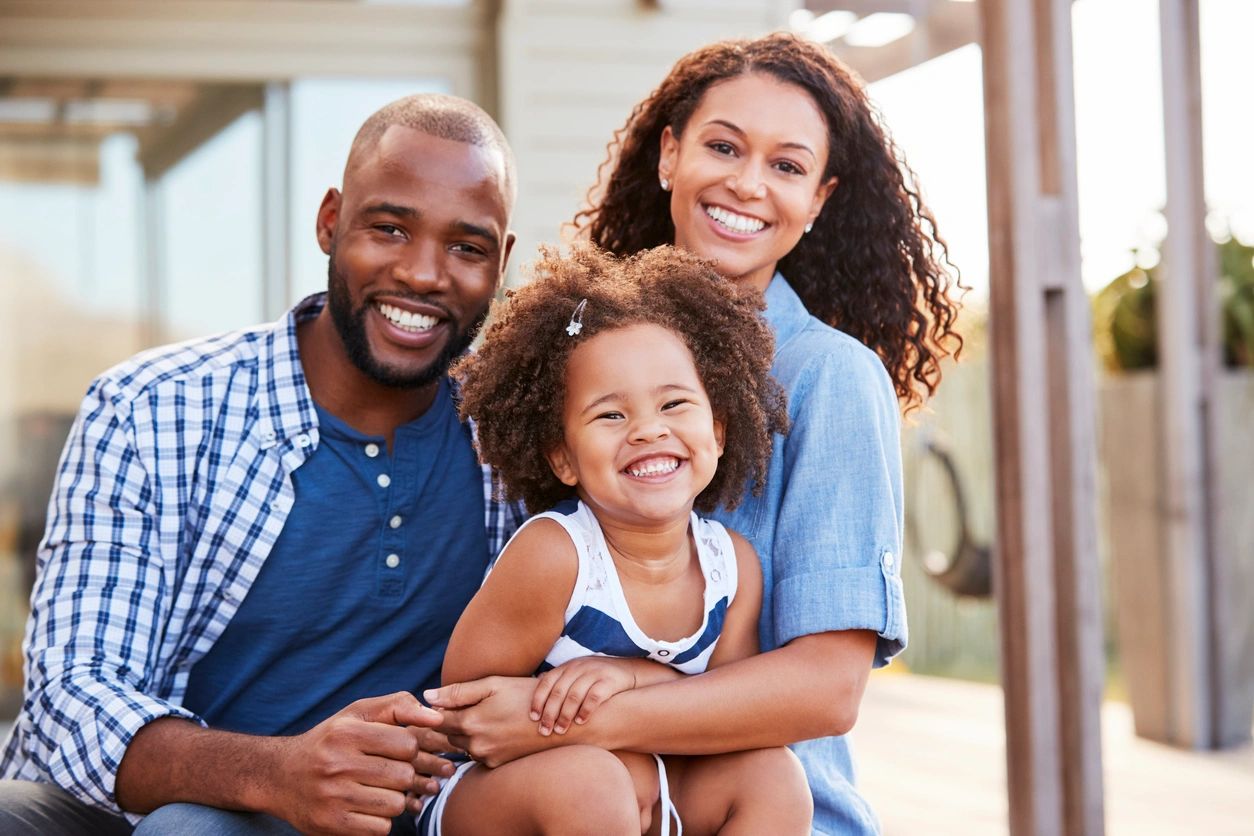 In the Journal of Public Health 2016 by Everson-Hock et al who were investigating people with chronic mental and physical conditions, the researchers state that large socio-economic gaps suggest that many of the current campaigns may not be reaching those who need them most. Unless behaviour patterns are altered, the health disparities are likely to grow.

Local area facilities and geographical factors explain very little of the variation in physical inactivity in England; the variations are primarily associated with individual and household characteristics.

Similarly, researchers from the ESRC Centre for Market and Public Organisation (CMPO) examined data on over one million adults in England using the Active People Surveys and showed that levels of inactivity are closely associated with people’s socio-economic position – specifically income, education and local area deprivation, and other factors such as gender, ethnic group, age and geographic area.

Education, household income and local area deprivation, females, ethnic minorities, and people in low socio-economic positions are likely to be inactive and inactivity increases the more people are disadvantaged in socio-economic terms.

Our Vision is to empower and support BAME families, and communities and help reduce inequalities such as poor health outcomes, social isolation and inequality and discrimination.

We are a Not-For-Profit Social Enterprise supporting BAME families and communities.